What is Kung Fu?

What does the term kung fu mean?

Na początku musimy wyjaśnić, co oznacza KUNG FU i jak ta nazwa jest rozumiana w dzisiejszym świecie. Powszechnie Kung Fu kojarzy się z chińskimi sztukami walki, głównie z powodu filmu. However, in Chinese, Kung Fu is a term to be considered depending on the context. The ideogram consists of two characters "Kung", meaning a high level of specialization in a given field, and "Fu", meaning human. As a whole, it can stand for proficiency, a high degree of specialization, mastery in any field. In the second sense, the word "Kung" means energies, "Fu" means time. In this sense, it is something that requires persistence and work to achieve the desired results, i.e. to achieve mastery in a given field.

Martial arts are referred to in Chinese as Wu Shu, Wu - meaning martial, Shu means generally understood art. Therefore, proficiency or a high level of specialization in martial arts is referred to as kung fu wu shu. Therefore, the term kung fu should be used in conjunction with the term to which this high degree of specialization applies, eg Hung Kuen Kung Fu means proficiency, mastery of the Hung Gar Kuen system. Finally, it should be emphasized that the term kung fu can have a very wide application, but it is very likely that in the world of Western culture it has been permanently assigned to the Chinese martial arts. Speaking of Chinese martial arts, it must be said that there are many styles to it. The natural course of things is to try to systematize, divide all styles into smaller subgroups in order to better characterize them. The most common divisions: - northern and southern systems, - internal and external systems, - Taoist, Buddhist and other (mixed) systems.

List of major centers for the development of Chinese martial arts 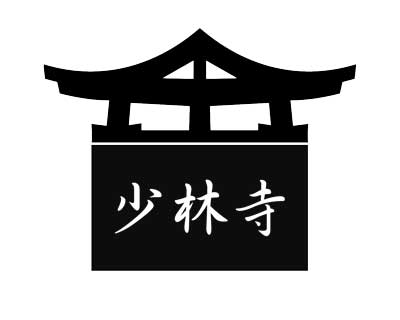 Shaolin Monastery was founded during the Wei Dynasty in the Sung mountain range in Henan Province. It was founded by Emperor Su Wen for the holy master of Bhadra. The Master wanted to train the young people in Buddha practice there, so he called this place the Young Forest (Shaolin Si). The monastery made Bodhidharma famous, a monk whose life is shrouded in legend. The Chinese consider him the father of kung fu. In China itself, the most distant wu shu schools do not question the reality of Bodhidharma as a historical figure, giving him only different names: Da Mo, Dat Mor, But Tor. Some of the movement techniques attributed to him are derived from wuqinxi (the games of five animals, a combination of elements that give the practitioner longevity, identical to the later "animal yoga"). At first, the monks living in Shaolin translated the sacred books from Sanskrit into Chinese. Some sources say that Da Mo, seeing that the monks were physically weak and had problems with concentration and meditation, introduced 18 exercises to improve their condition. However, the emergence of Chinese martial arts should not be attributed to one person, but to generations of masters who developed and perfected kung fu. Shaolin has been a symbol of kung fu for centuries. It was a great place for exchanging experiences for various combat experts, as well as an organized training academy. Movement practices introduced in Shaolin were initially not applied in real combat. The techniques were to help better control your own body and maintain health. We find the elements of fighting with a stick and attacking only in notes from 581. For many centuries, Shaolin has been the perfect role model. In the 16th century, Shaolin Kung Fu developed into 172 techniques known as Shaolin-Shu. Dividing into 5 animal styles with three fundamental directions that became prevailing in the monastery. 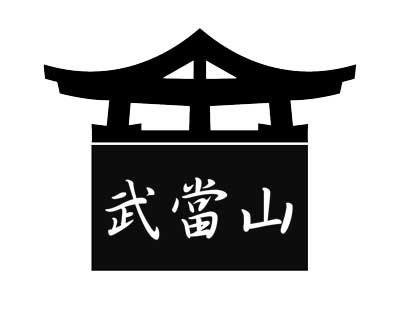 The second important center for learning martial arts was the Wudang Monastery. It was a Taoist monastery located in the Wudang Mountains of Northern Hebei Province. Three styles were developed in this monastery: Hsing I, Bagua Zhang and Tai Chi Chuan. The then Tai Chi Chuan was different from today's Tai Chi Chuan, which has now become a type of health gymnastics. In those days, it was an extremely formidable fighting style. The monk Zhang Sanfeng, using his own skills (he was reportedly first a Shaolin master), created a fighting style based on the philosophical and ethical principles of Taoism. He once watched a crane fight a snake. Despite the fact that the crane was the favorite of this battle, the snake, thanks to its smooth movements, agility and quick dodges, survived the fight. This scene inspired Zhang Sanfeng to create a style that focused on speed and agility rather than strength and endurance. According to him, blows had to be repelled with smooth and soft movements. To be more effective, it was necessary to strengthen the "inner work" based on three factors: shen (spirit), jing (life essence), qi (internal energy). 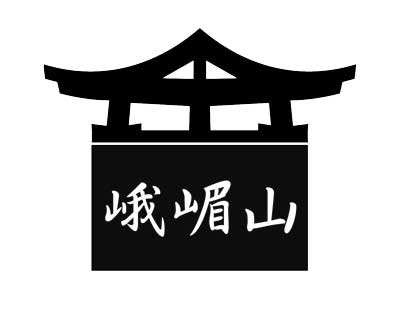 The third is the Emei Center in Sichuan Province (Sichuan). Nevertheless, Emei-related systems are also held in high esteem by experts in Chinese martial arts. Specific characteristics emerge from the Ming Taoist Taoist Fist Art Song by Tang Shunzhi. We learn that the then martial art of Emei was a synthesis of Buddhist and Taoist elements. The use of elements of various origins, combining hard and soft techniques, external and internal training, remained the principle and characteristic feature of the systems emerging around Emei. Common for many of them is also the preference for hand techniques, extensive use of steals and levers, fighting in a short distance, frequent body pressure. It is also characteristic of some of the southern Shaolin systems. There are many systems that belong to the Emei group. Some of them are: Fang Men, Sheng Men, Sun Men, Jiang He Quan, Ming Hai Quan, Mei Si Quan, Sung Xi Pai Nei Jia Quan, Zi Wu Quan, Jin Gang Chan Ziran Men, Tiebi Jin Gang Chui.